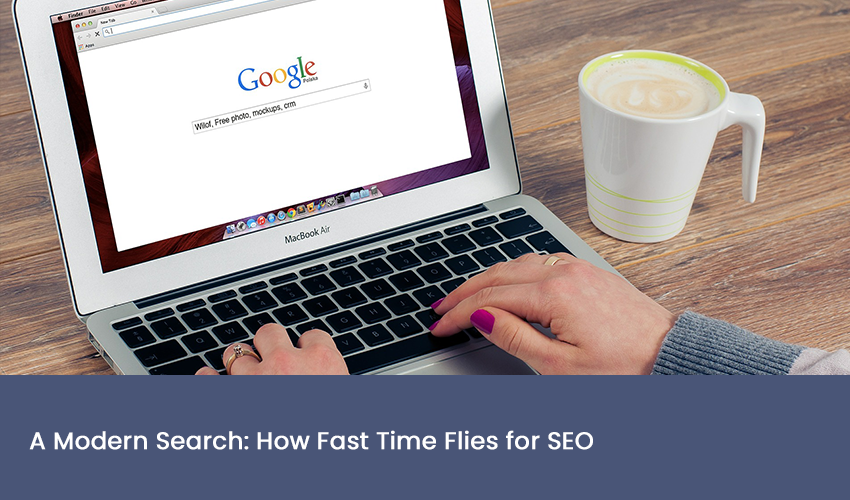 These days, SEO might be a trivial part of the search process on the Web. However, have you given any thought to life before SEO? Well, it wasn’t hard to find information, but having pointers—in the form of SEO keywords—made it easier for people to find specific information.

To understand how to go forward, you should take a look at the past. Here’s the past of SEO and how it evolved to what it is now.

SEO came to fore in 1991. It was in the form of the world’s first website, done in HTML by one Tim Berners-Lee, that SEO in its most basic was launched. Before, search engines were also in the basic, governed by the most simplest of algorithms when searching.

In those days, no one really gave any thought to making search engines easier to use. Google saw an opportunity in this. As people became more reliant on the Web for information, Google sought to connect people faster without misleading them.

In those days, SEO was a Wild West that people doing SEO exploited. They knew the right buttons and pressed those buttons for their benefit. In the interest of improving general experience, Google decided to implement its algorithms.

It was a big change and it happened pretty rapidly. Names such as Overstock and J.C. Penney were chosen as examples of bad practices or as exhibits of websites that didn’t clean up their SEO. Google became vigilant in policing search engines and the rest, as they say, is history.

Google, to this day, continues its aim of bringing people to where they absolutely must go on the web. With each new implementation and algorithm comes a brand new challenge for SEO marketers, who roll with the punches, so to speak.

There’s no wonder some people work as SEO specialists. They love the challenge and want to play around with words. Generally, they just want to help guide people, the same way Google does on the Wide, Wild Web. 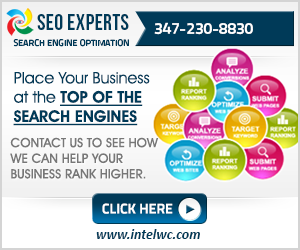 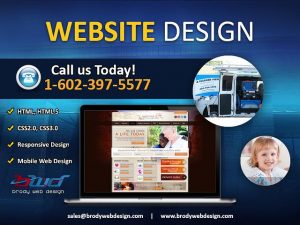